A Guide to the Meaning of Ya Bish
Ya Bish 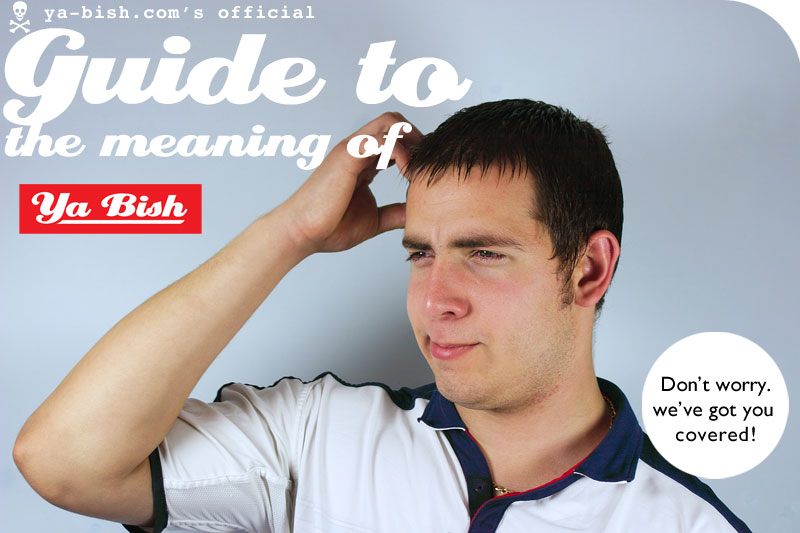 “Ya Bish” is a term coined on the single Money Trees from Kendrick Lamar’s album good kid, m.A.A.d city.

In it’s most basic configuration it affirms whatever sentence precedes it. But as we shall see, it has many shades of meaning.

With respect to Rap Genius and no respect to the Village Voice writer who missed the point completely, we will attempt to discern the meaning of the polysemic term “ya bish” in every line that it appears, skipping most lines where it does not appear.

Me and my niggas tryna get it, ya bish

– Ya Bish is an affirmation. A positive reenforcement of the phrase “tryna get it” in the first line of the song. In this context it is something everyone can, and should, agree with. More vanilla versions might be: “We’re gonna make it,” “Straight to the top!” etc. all of which could be responded to with “ya bish!” This is how most people use the term.

The next few lines filp perspective between K.dot, our narrator, and his friend and inquisitor who attempts to convince him to rob an empty home.

Hit that house lick tell me is you with it, ya bish

– The narrator’s homies are trying to stage an easy (or “lick”) home invasion. The inquisitor uses ya bish here almost as a question… as in, “sound ok?” similar to the italian term ‘tu capisci?’ The tone is apprehensive.

Home invasion was persuasive
From nine to five I know it’s vacant, ya bish

– Continuing the story, the narrator has been convinced that he should join in the home invasion. Though still formed as a question, this ya bish is more affirmative as in “Get it?”

Hot sauce all in our Top Ramen, ya bish
Park the car then we start rhyming, ya bish
the only thing we had to free our mind

– These lines both reference the narrator’s poor status in life. Here, Ya Bish, no longer carries the same exalted intonations as its first use in the song, but is instead used to punctuate the facts of life as seen by our 17 year-old narrator and his friends. The food they eat is among the cheapest available, so they kick freestyle rhymes in the car to take their minds away from their economic condition.

You looking like an easy come up, ya bish
A silver spoon I know you come from, ya bish

– At this point the connection between ya bish and it’s homophone “you bitch” becomes most obvious. K.Dot and his friends have spotted easy prey — a “come up” can mean anything from a bargain to a score, as in this case. They have found someone rich whom they will rob. The narrator uses ya bish as an insult here. 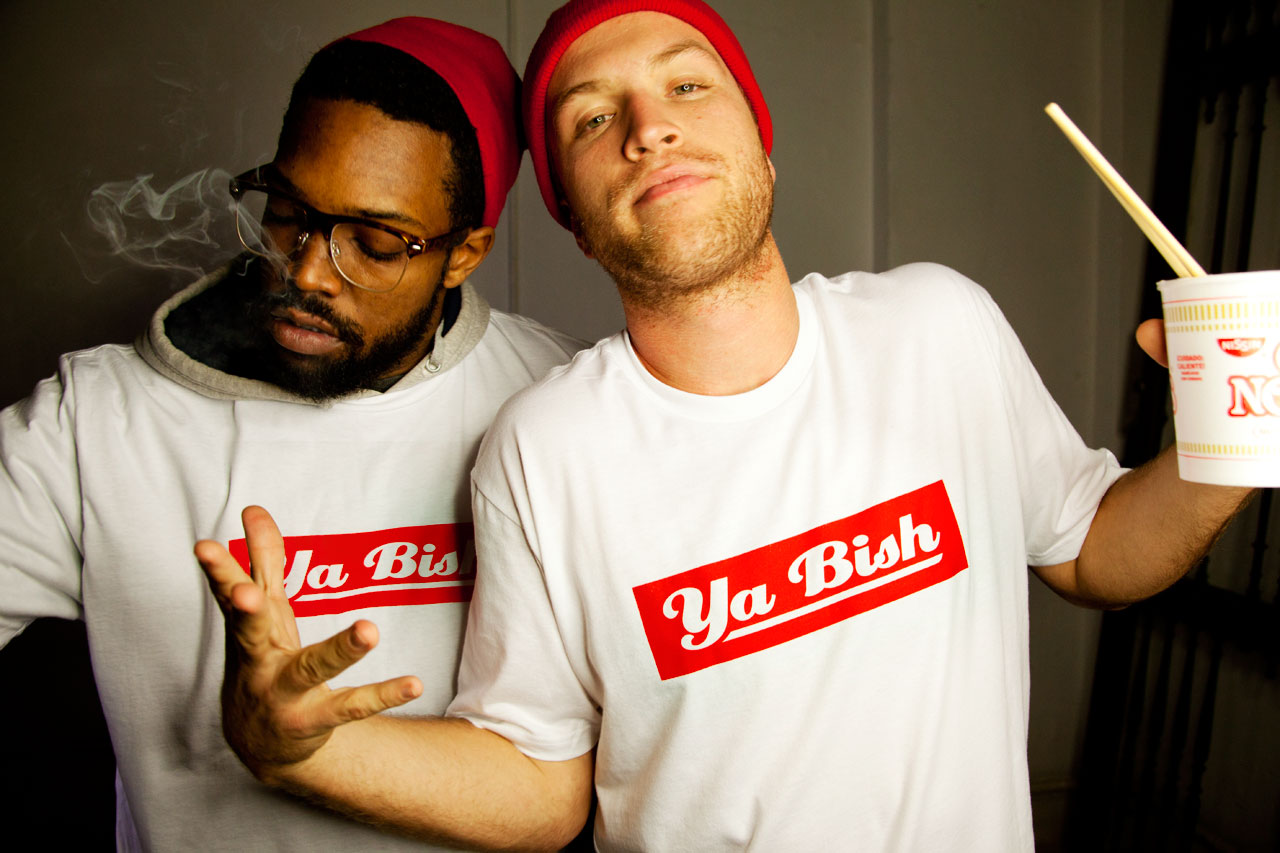 Dreams of living life like rappers do…
Back to reality: we poor, ya bish.

– Skipping a couple lines we return after the chorus to the theme of poverty. Ya Bish once again punctuates the sentence before it.

Another casualty at war, ya bish
Two bullets in my Uncle Tony head
He said one day I’d be on tour, ya bish

– Here we straddle nearly all of the meanings of ya bish at once: punctuating the meaning of a difficult memory, our narrator makes a 180-degree turn and punctuates the meaning of what should be a positive statement. Also note the journey traversed from the last three rhyming words: poor, war, tour. We are a far cry from the celebratory “tryna get it,” but on our way back.

Gang signs out the window, ya bish
Hoping all of them offend you, ya bish

– Our narrator uses the term as a verbal middle finger here. Something fun and irresponsible all at once. He is 17 again.

“Ya bish” can be used to punctuate almost any statement from a heavy-hearted recounting of a relative’s murder, to a celebration of joy and fellowship. Further, it is precisely because it acknowledges these burdens in life that it has value as a term of affirmation. All of life is encompassed, ya bish. Nothing is forgotten. All can be remembered, celebrated. And then we move on.

Please explore our site further as we’ll be adding gear in limited runs on a rolling basis.

Visit these links if you’d prefer an analysis of the whole verse, or album. Or better yet, buy the album and decide for yourself.

Then buy one of our beautiful t-shirts.